Are Citizens’ Climate Conventions the next big thing? 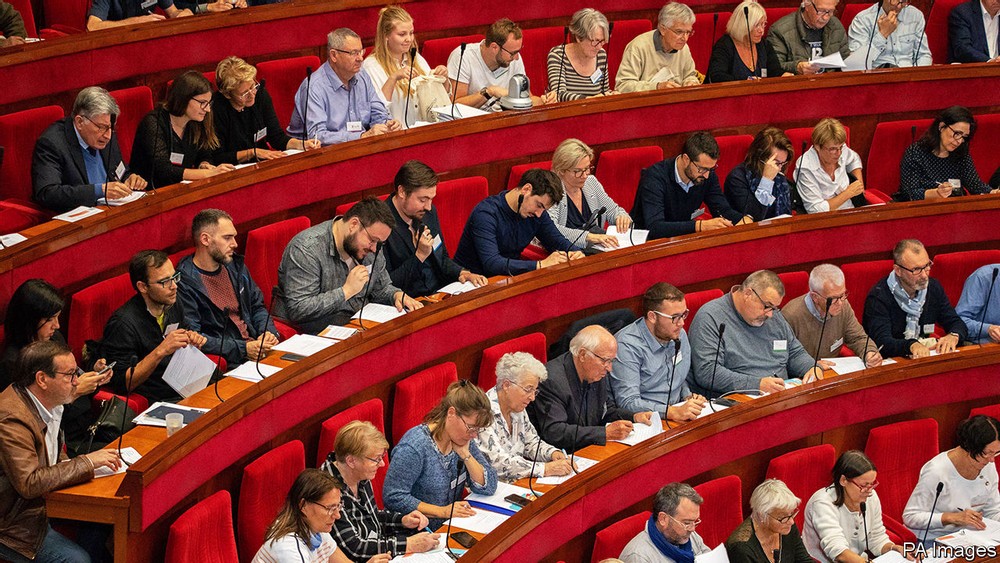 The Citizens’ Convention for Climate is a French assembly, consisting of 150 randomly selected citizens. This citizens assembly is called to formulate propositions to “reduce the French emissions of greenhouse gas by at least 40% compared to 1990, in a spirit of social justice”.

It is described as “an unprecedented democratic experiment”, which “aims to give citizens a voice to accelerate the fight against climate change.

Could Victoria possilby create it’s own?